Hi, nice to meet you – I’m Matt, an international filmmaker based in London & Bristol. For over a decade I’ve directed, shot, and edited TV shows, short films, and digital content for some of the world’s biggest brands.

“Having worked with various videographers over the years I can honestly say that Matt is especially talented. It’s not just his technical camera or editing skills, it’s his creativity. He’s the full package plus a really wonderful person to have around.”

“Matt O’Brien was a key member of Jeremy Corbyn’s General Election 2019 social media team which, despite losing the election, produced the most viral social media campaign in British political history.

From shooting to editing, Matt is a very talented filmmaker. He covered on the road shoots, speeches, testimonies and Facebook News Videos. He was extremely hardworking, exceptional attention to detail and a team player who was a pleasure to work with.”

“Noemi is really happy with the finished film. It was a pleasure working with Matt.”

“Our director, Matt, was enthusiastic about the project from the outset, clearly engaged with our vision and remained committed to achieving the very best results from beginning to end.”

“Well done to Matt and the team for a great shoot and turning these round so quickly. It’s been a bit chaotic so it’s appreciated that everyone’s mucked in to help get these out the door so quickly.”

“Posh Dogs has been very successful for us on All4. Matt and the team have done a great job in producing 6 wonderful episodes.”

“The films look fab! This has made my week.” 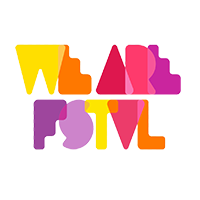 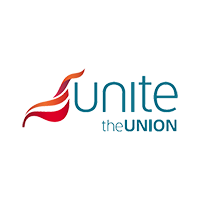 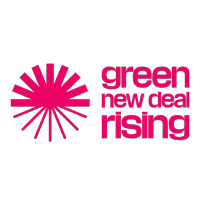 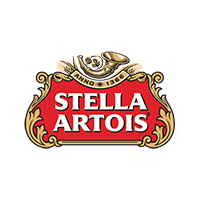 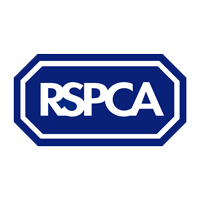 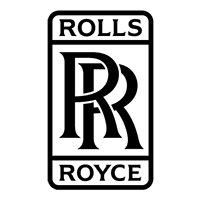 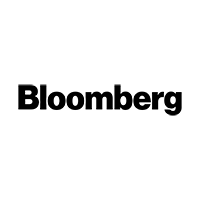 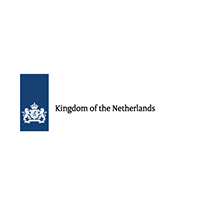 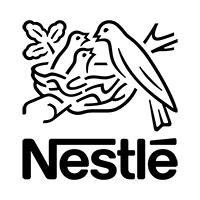 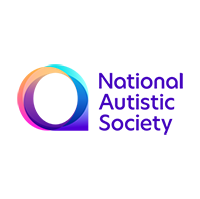 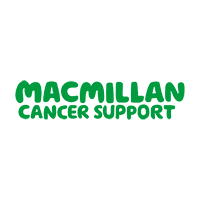 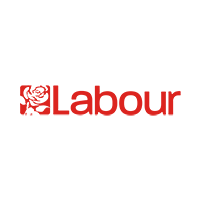 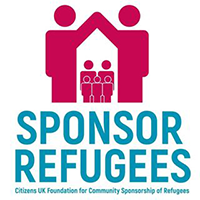 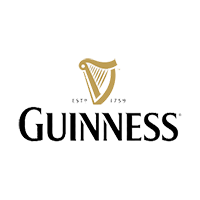 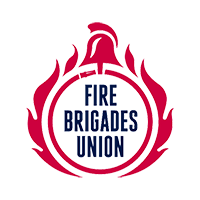 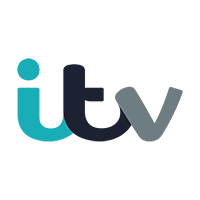 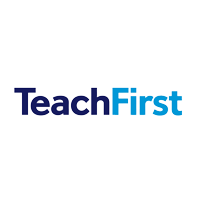 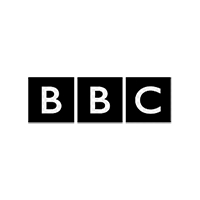 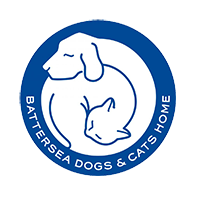 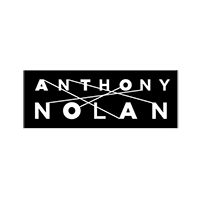 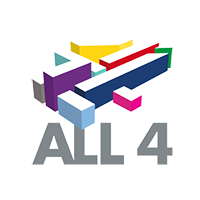